San Cristóbal is the main island of Galapagos but most people flocked to Santa Cruz island and specifically stay in Puerto Ayora; there were plenty to do in Puerto Ayora.

I spent half a day in Charles Darwin Estación learning a bit of Galapagos history, works that have been done, are happening and to be done to protect the animals of Galapagos. It was specially fascinating and sad to learn about Lonesome George, the last of Pinta Island Tortoise, who died in 2012. 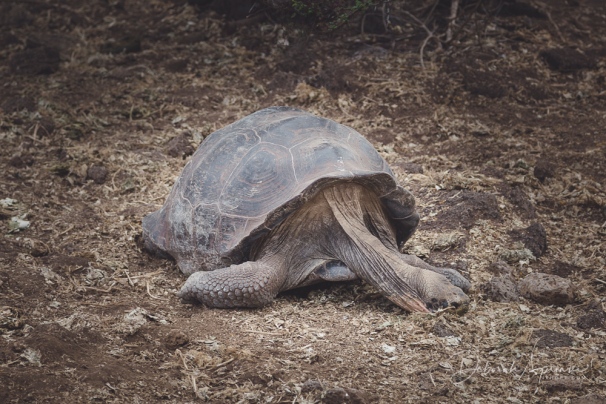 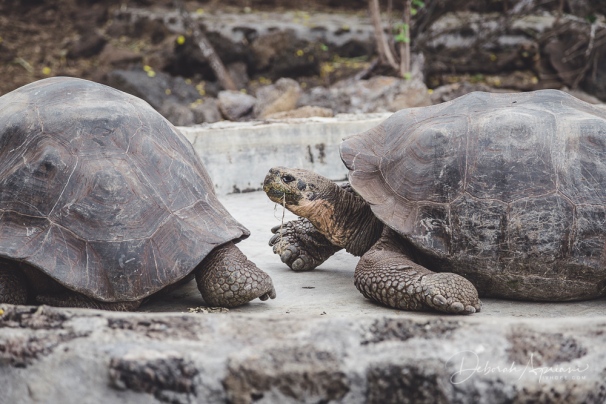 I grabbed my snorkel and hired a pair of fins (that broke before I started swimming – I made a vow to bring my fins to my next trips), and I headed out to Las Grietas for a swim through three pools separated by rocks. There were less people in pool number two, and no one in pool number three; I quietly thought that if I die now, no one will know – all because I did a MacGyver on the broken fin so it was plausible that I could drown alone there.

A short hike from Las Grietas is a beautiful view of Academy Bay where you can stop and wonder. 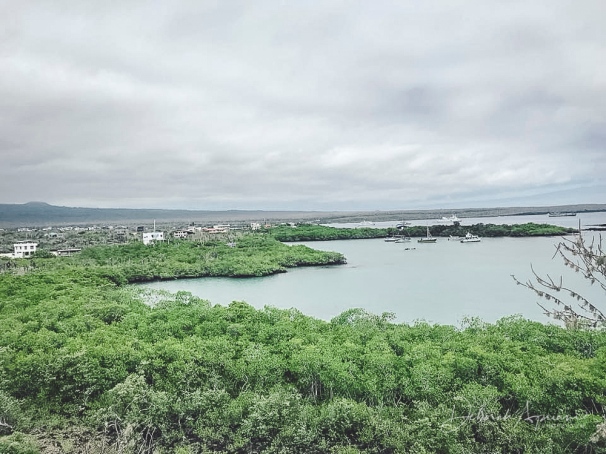 I visited the biggest tortoise ranch in Galapagos where if you don’t watch where you are walking, you will collide with a tortoise, or being farted on. There is a rule that you must be at least 3m away, but they will quickly hide their head as soon as you are about 5m away. 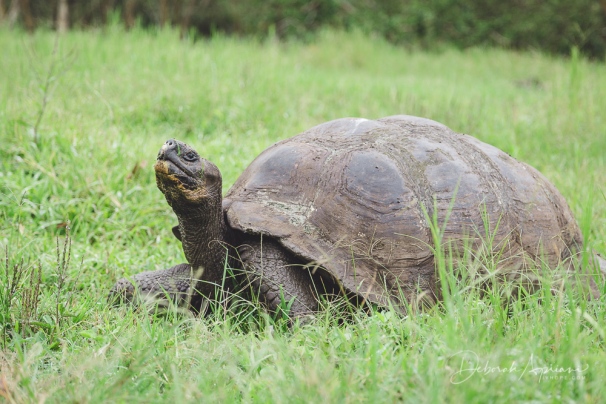 standing tall.. before he farted…

the entrance to the lava tunnel

the lava tunnel that did not require crawling

Zero visibility in Los Gemelos but then as soon as we drive away, clear blue sky. I think this place is haunted – it gives that eery feeling as I walk through, but also a bit of tranquility.

some visibility on the walking path at least 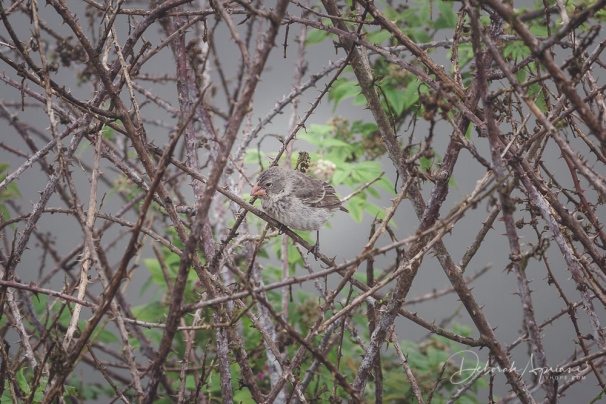 got to chat to this guy